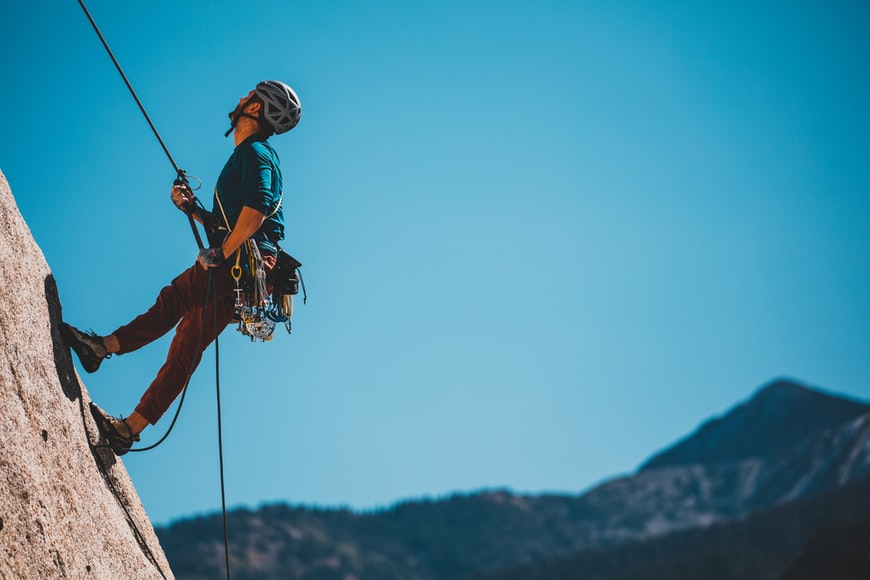 Has later-stage (>A series) venture capital transformed into being largely about momentum, indexing, and speed?

Historically, later-stage venture capital was all about fundamentals and deep analysis, but on the back of huge influx of money into the market, have the VCs transformed into being largely about momentum, indexing, and speed?. This is the question Gil Dibner, Angular Ventures, asks in a blog post here.

What we see now is that Series A get much higher valuations, lower risk of failure (less refinance risk). An Series A round seems to trigger the next one almost automatically. As long as public market multiples follow suit and exit values stay high everybody are happy. But the risk is that the phenomenon we’re witnessing is an inversion of the implied risk tolerance curve: with paradoxically more risky-looking behavior as you move downstream, Gil Dibner argues.