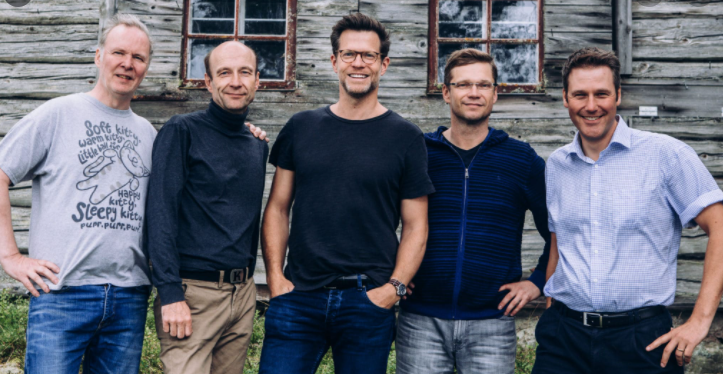 The fund says it would invest primarily at the Series A level with initial investments of €3 million to €5 million, across OpenOcean’s principle areas of artificial intelligence, application-driven data infrastructure, intelligent automation and open source.