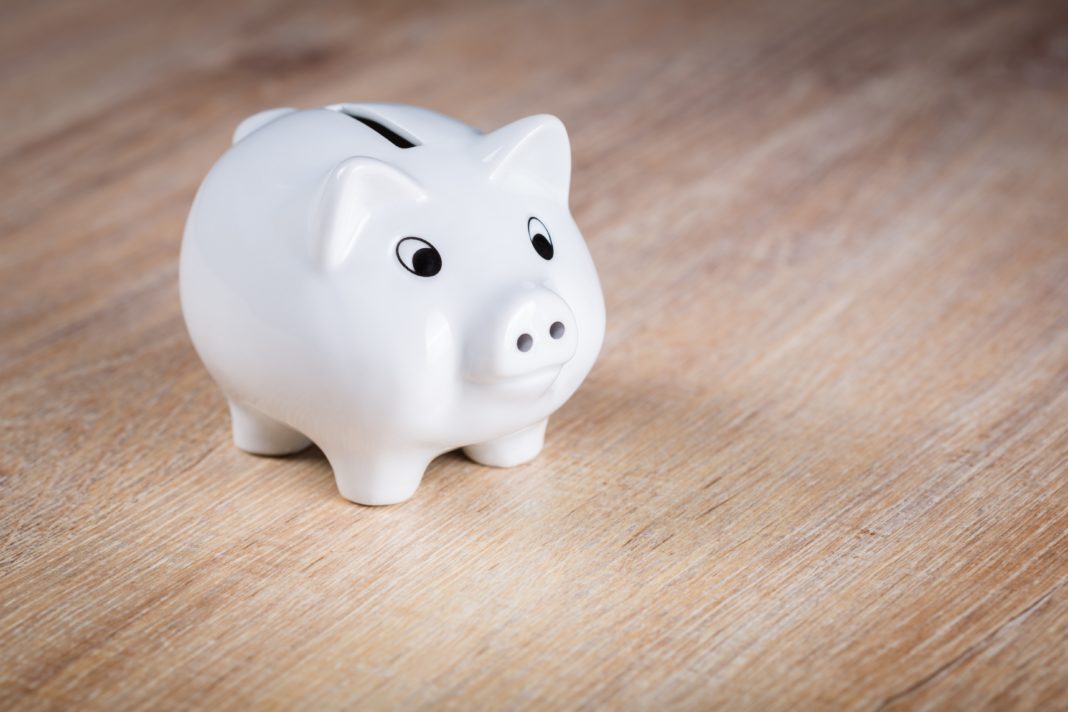 According to a new survey, 52% of British SMEs are unable to finance their business plan. Read more about why here. A recent research from Nucleus Commercial Finance discovered that although SME owners saw their revenue and profit increase by 10% and 8% over the previous year respectively, the majority were still unable to achieve their business goals due to lack of funds, writes Kathryn Gaw in Peer2Peer Finance News.

At Maiyak we intend to follow up on this topic with a local survey in Sweden/the Nordics.

Photo with courtesy of pxhere.