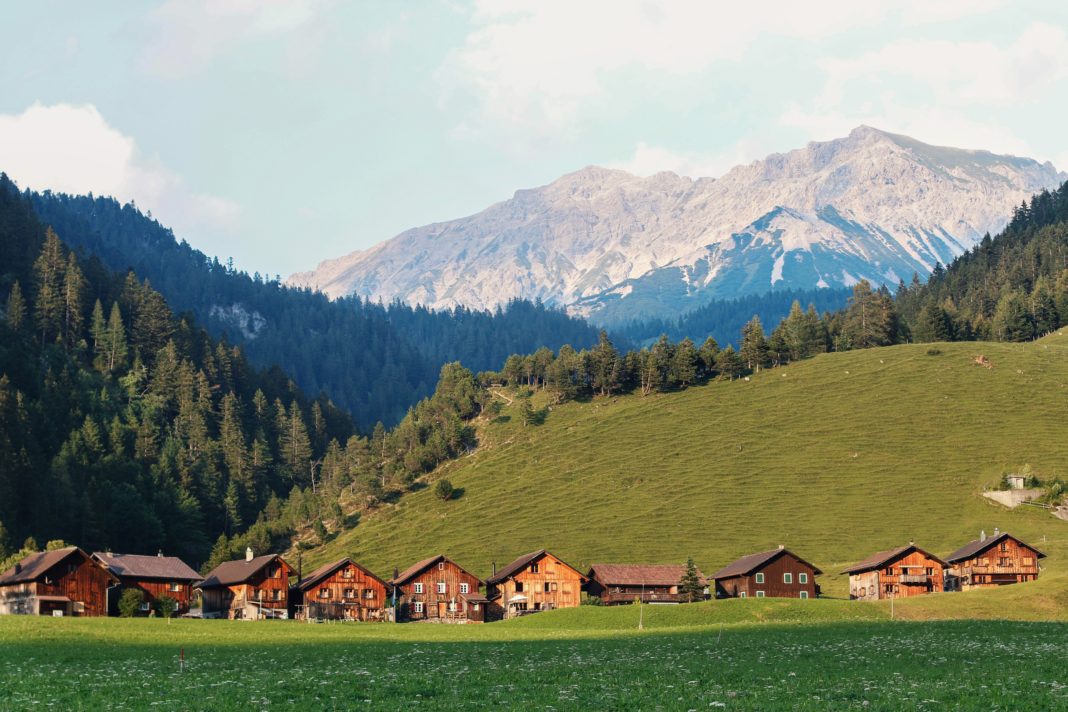 The Swiss crowdfunding marked has increased to a total of CHF 516.6 million (USD 514 million), according to MENAFM. Compared with other capital markets it’s of course a small market. However, the growth rate is impressive – just a few years ago, in 2015, only CHF 27.8 million was raised in online campaigns. Most of the capital is being funneled to startups and other SMEs. Over the last ten years or so, a total of around CHF 1.1 billion has been raised in Switzerland in different crowdfunding projects.

The overall numbers of campaigns has slightly dipped, but the total batch of investment suggests that the average campaign volumes are increasing. The trend was strongest driven by real estate and business projects.

Switzerland’s crowdfunding market is larger than in other EU countries, reaching CHF 61 per capita. Measured in absolute terms, China (CHF 345 billion), USA (CHF38.7 billion) and the UK (CHF7.8 billion), where the global leaders in 2017.

Why are people not investing in startups?

How to chose real estate crowdfunding